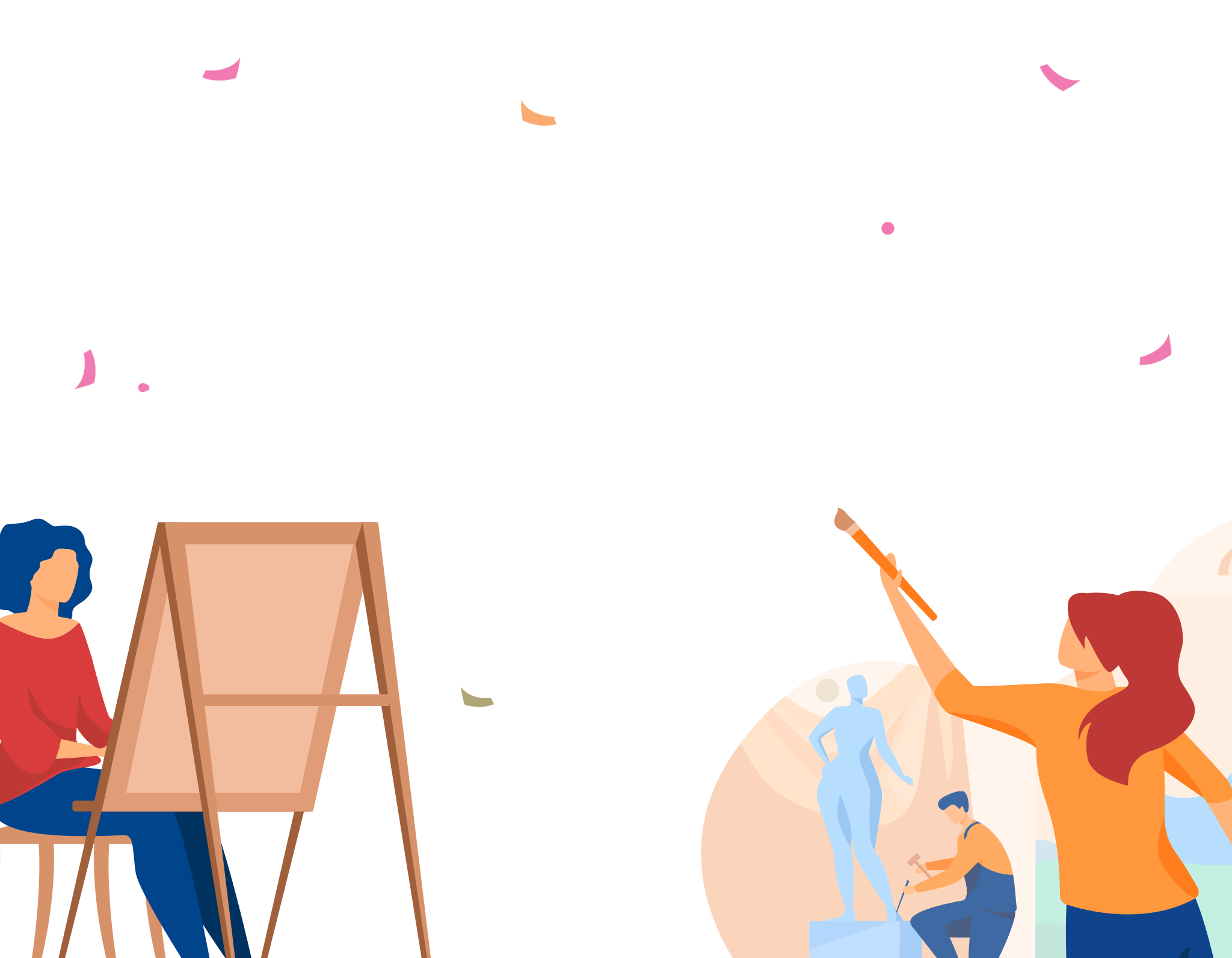 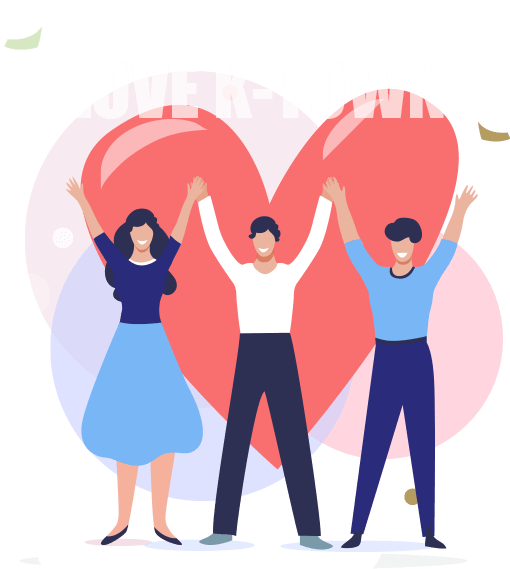 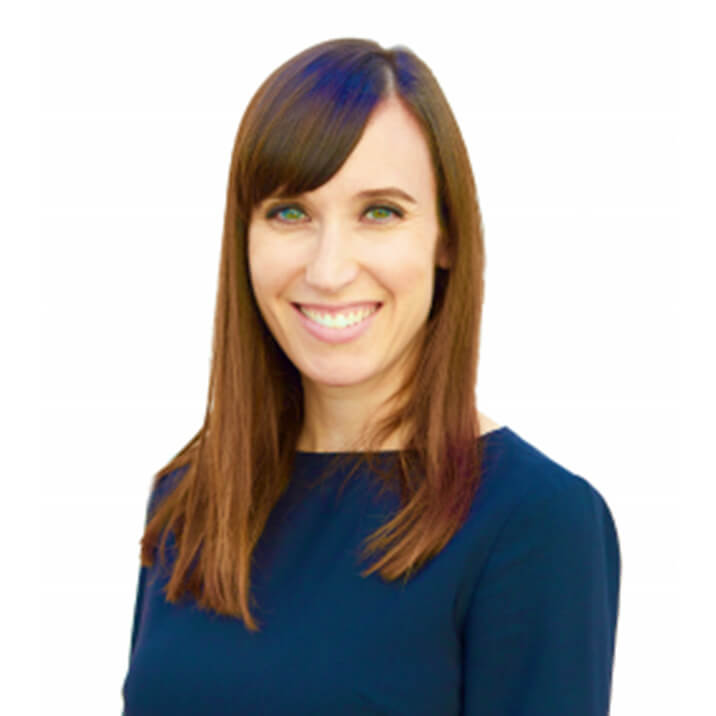 Position: Interim Director and CEO of the Orange County Museum 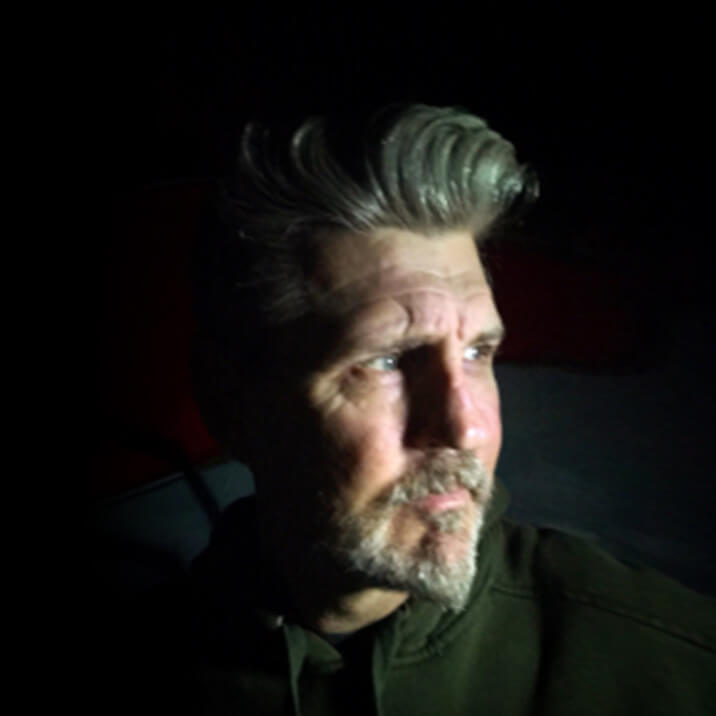 Max Presneill is an artist and curator based in Los Angeles. He has exhibited throughout the world including New York, London, Amsterdam, Paris, Stockholm, Berlin, Istanbul, Sydney, Beijing and Tokyo and is represented by Patrick Painter, Inc, as well as the Durden & Ray collective in Los Angeles, TW Fine Art in Brisbane, Australia, GCC Arte Contemporaneo in Merida, Mexico, ICFA in Beijing and Patrajdas Contemporary in Utah. His work has also been shown at art fairs including The Armory Show (NYC), The Stray Show (Chicago), The Art Los Angeles Contemporary, Hong Kong Art Fair, the Los Angeles Art Show, Supermarket Art Fair (Stockholm), QiPO (Mexico City) and Miami Projects (Miami) and in both the Yokohama Triennial and 13th
Istanbul Biennial. He is currently the Director and Head Curator of the Torrance Art Museum, with particular curatorial interests in artist-led projects, emerging art, new models for curatorial methodologies and an international scope for partnerships, exchanges and building artistic communities.

CBS television named him in the top 8 Best Art Curators in Los Angeles (2015) and Blouin Modern Painters magazine included him in the 2018 Top 25 Curators to Watch from around the world, alongside colleagues from the Guggenheim, MOMA, Whitney, Tate, LACMA and other institutions. He is the co-Founder of Durden and Ray (2009 – current), an artists collaborative group and gallery in Los Angeles, as well as Founder and Curatorial Director of ARTRA Curatorial, an independent, voluntary, curatorial projects management team which organizes international exhibition exchanges responsible for the Co/Lab Art Fair for alternative spaces (2011 and 2012) and the MAS Attack events (2015-18).

Previously he was the Founder and Director of the alternative space, Raid Projects, an influential gallery which had an international Artist-In-Residency program (1998-2008) and the Director of Mark Moore Gallery (2005-8). 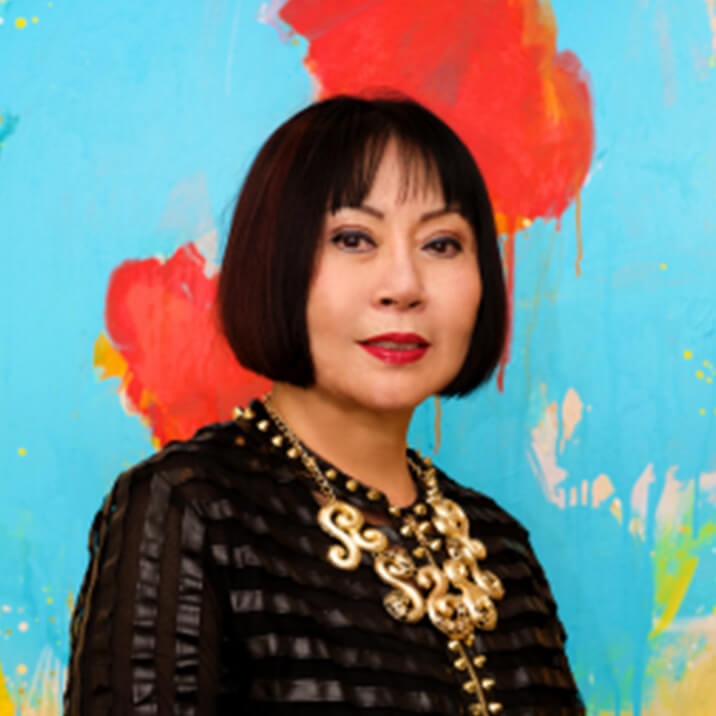 1986 Four paintings included in the permanent collection of The Korean National Museum of Modern and Contemporary Art Seoul, Korea

1986 One painting in the permanent collection of The National Assembly of Korea Seoul, Korea 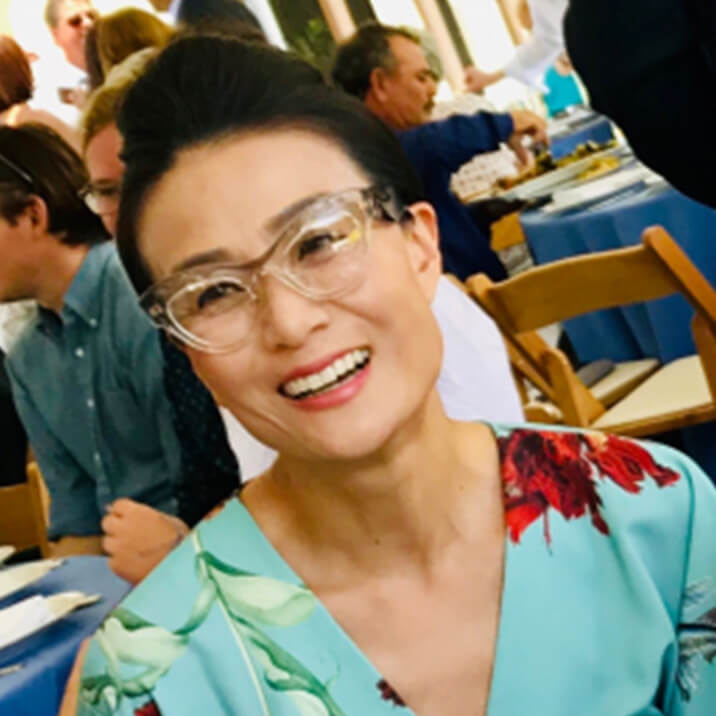 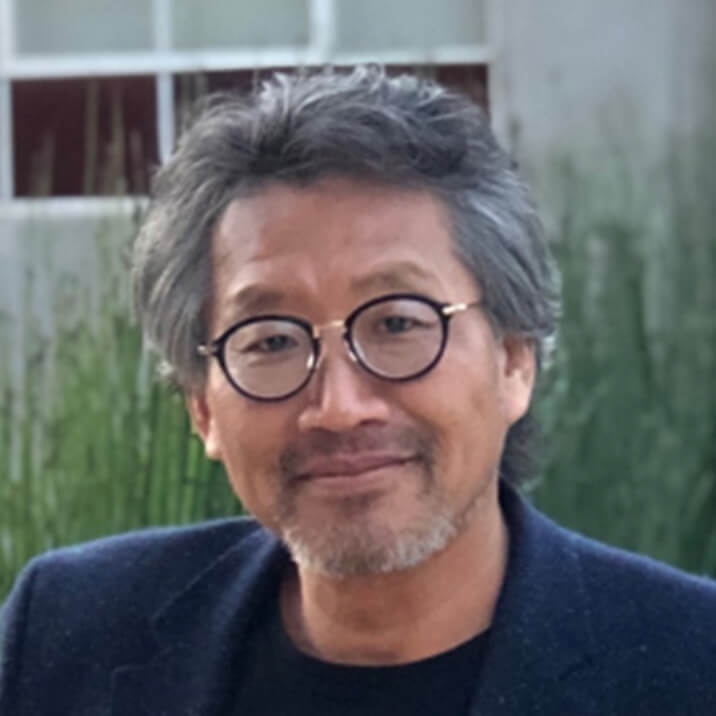 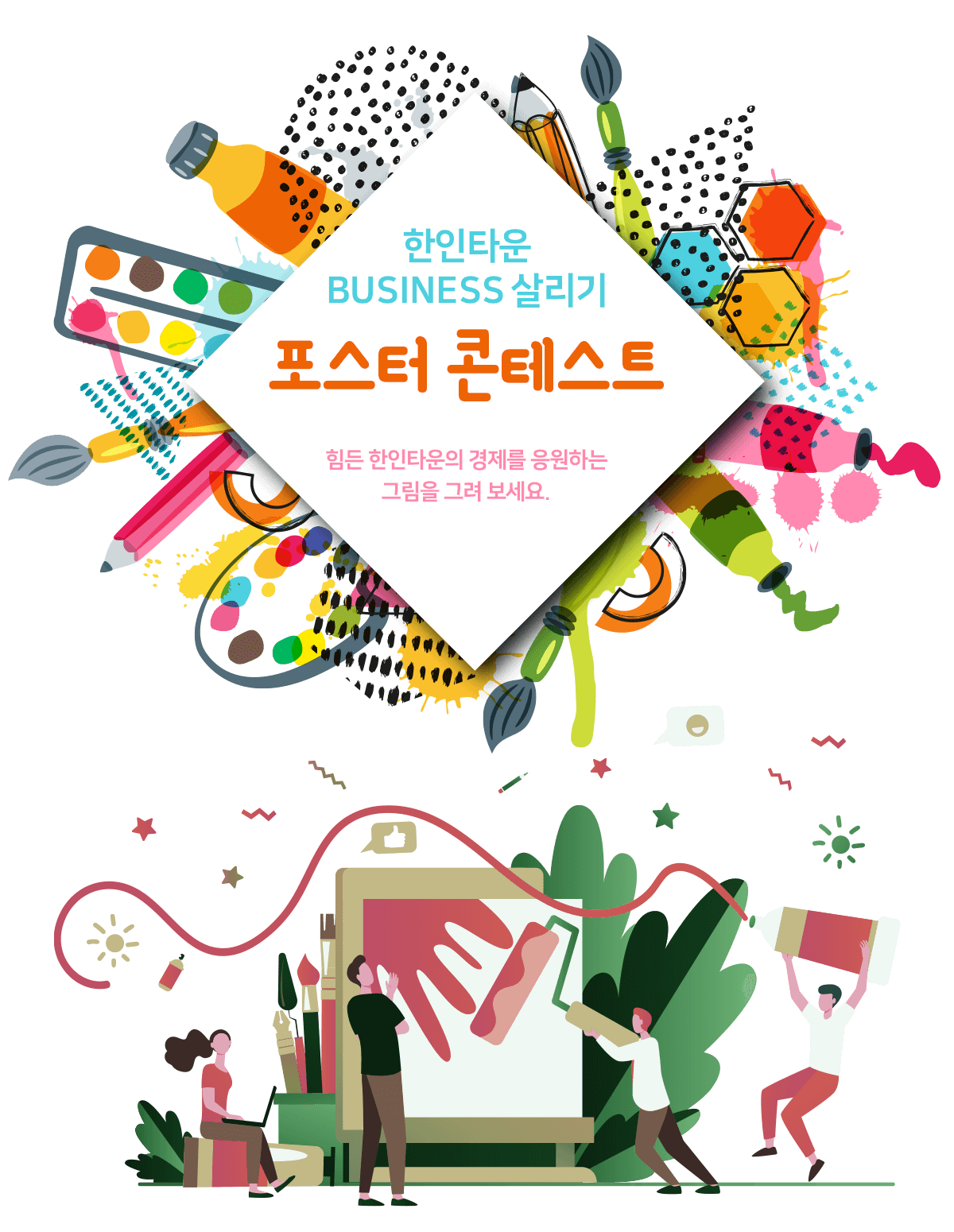